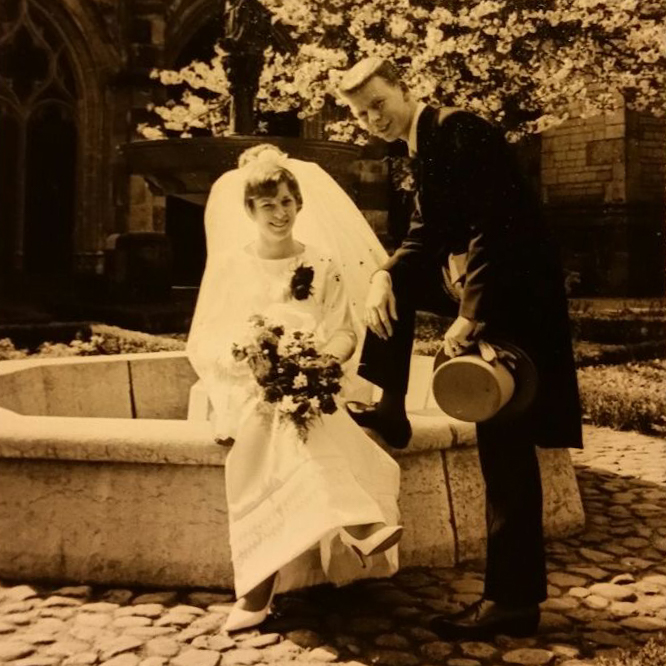 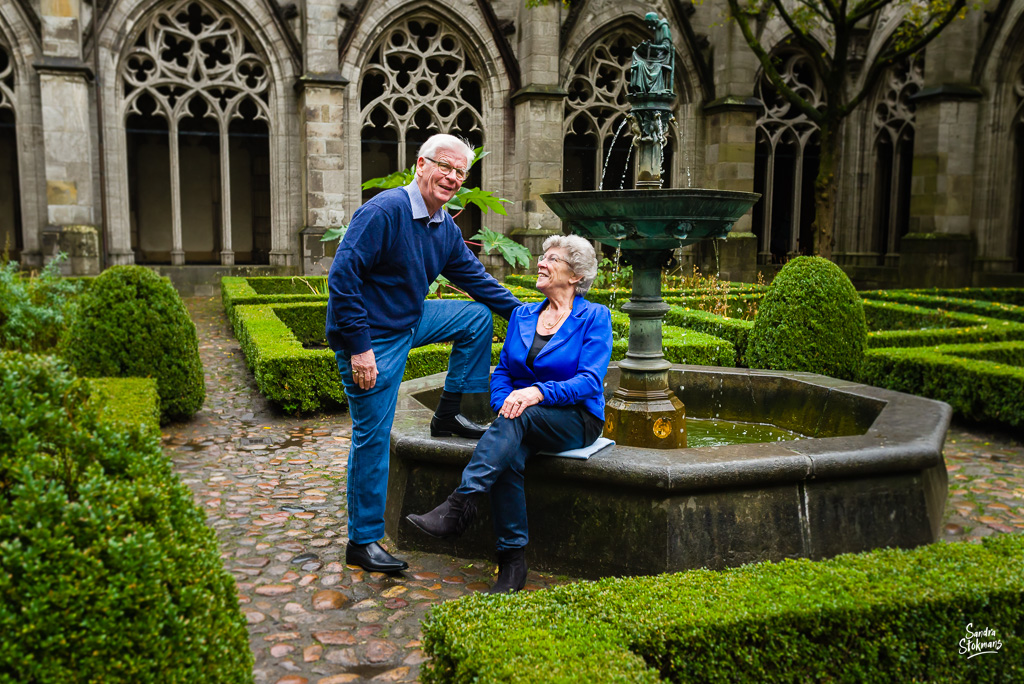 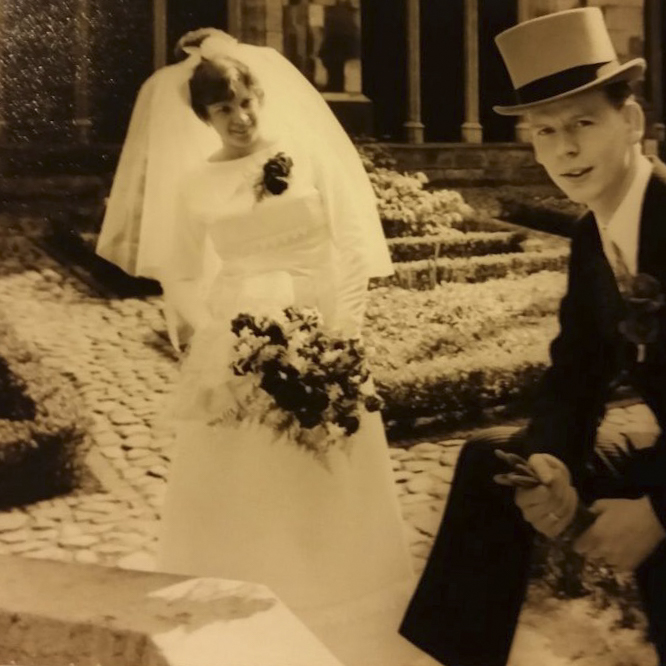 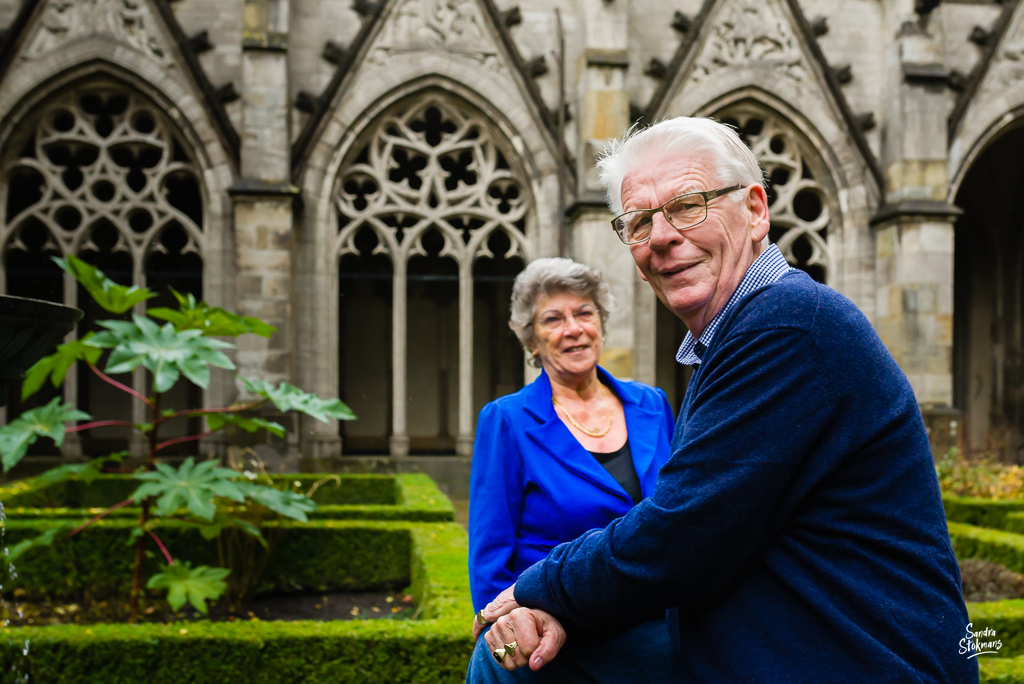 Back to where 50 years ago their wedding photos were made, a documentary session in Utrecht

It was a very special documentary session in the heart of Utrecht, near the Dom Tower. Back in time … back to where they were 50 years ago having their wedding pictures taken.

A moment to relive again, as a couple, before alzheimers would control him even more. It was beautiful. At one point I heard him say to her “I love you, girlie.” And it was touching. A moment of their life.

I like to take you, with the pictures I make, to the moment, those precious moments. With a documentary session I capture the story as it enfolds in front of me at that moment. No direction, nothing posed.

Werner wanted to do a documentary session with his in-laws as a birthday present for his wife’s birthday. Her father has Alzheimer’s and before he regresses more, Werner wanted some beautiful documentary photographs and a few posed ones of her parents and his wife. For his wife. I thought that was such a loving gesture.

Nancy’s parents live in Utrecht. We corresponded back and forth if there are places where her parents like to come. 50 years ago her parents had their wedding photos taken at the Dom Tower, in the romantic cloister garden of the cathedral. I suggested we go there and take their pictures. And they loved the idea.

On a cold gray morning I met Werner, Nancy and her parents near the cathedral. While chatting and taking photos we walked toward the cloister garden of the cathedral. Once there I let them go their own way. I could tell that it was not easy for them to pretend I was not there and just enjoy the time together in this beautiful place. People are so used to pose for pictures, are used to having a photographer tell them what to do, how to stand and how they should look.

After a while I noticed that they were getting looser and they became more engrossed in each other, just as they probably did 50 years ago. At one point, I stood on top of the basin close to them, I heard him say to her “I love you, girlie.” And that moved me so much. Goosebumps. Really. And I felt some tears coming. Because I realize that it will not be long before he can not remember exactly who she is. But in the cloister garden at that moment he knew exactly, and he knew exactly how they experienced that wedding day 50 years ago.

I found out during our coffee moment that Nancy had two sisters. Her mother told me that she had triplets! Although this was a gift from Werner to his wife Nancy, Nancy chose a photo of her parents from the shoot to give as a gift on their birthdays. I delivered the prints. And she had her parents write something on the passe-partouts for her sisters. In addition, I made a beautiful photo album for her parents as a gift. I think it is so beautiful that from one question three gifts emerged.

When I asked Werner how the sisters had, he responded:

“Birthdays were a success. Of course Nancy knew but she was delighted to give the photos to her sisters. Both sisters teared up.”

Well, enjoy the video and the photos of this documentary session (see above)!